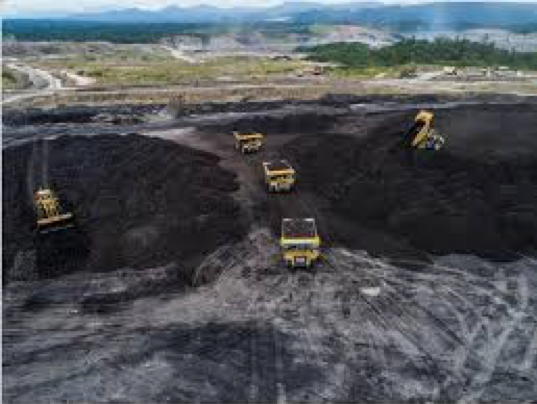 Coal production Through May 2020 reached 228 million tons. While the realization of the use of coal for domestic interests (Domestic Market Obligation / DMO) reached 53.55 million tons. This data was conveyed by the Ministry of Energy and Mineral Resources.

The Head of the Ministry of Energy and Mineral Resources, Communication and Public Information and Cooperation Agency (KLIK) Agung Pribadi, explained that the production achievement was still on target. The government is still optimistic that it can meet the national production target in 2020 of 550 million tons.

Agung also explained that coal demand and trade in the international market in 2020 is expected to decrease due to the Covid pandemic19. At present, Indonesia is also exploring to export to several other developing countries.