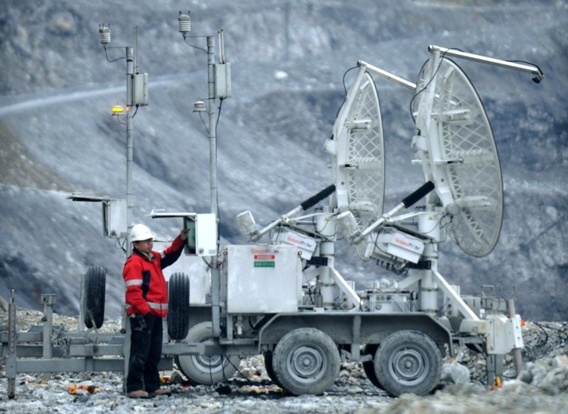 Indonesia’s acquisition of the local arm of Brazil-based nickel mining giant PT Vale Indonesia has been pushed back for the second time this year due to pandemic-related complications.

Vale, the country’s top nickel miner by output, said on Friday it had signed a deal with share buyer PT Indonesia Asahan Aluminium (Inalum), an Indonesian state-owned mining holding firm, to delay the acquisition until the end of June.

The deal was also approved by Vale’s big shareholder, Japan-based Sumitomo Metal Mining Co., Ltd. The shareholders initially scheduled the acquisition for March but postponed it to May amid market uncertainty.

“All parties remain committed to signing the definitive agreements, however, the current pandemic has presented challenges resulting in the delay,” writes Vale chief financial officer Bernardus Irmanto in a statement.

“Except for the extended date of signing for the definitive agreements, the terms and conditions of the Head of Agreements remain in full force and effect,” he added.

The divestment is part of the government’s campaign to tighten control over Indonesia’s mineral wealth. The government’s aim is to raise state revenue but such regulations have been criticized as deterring foreign investment.

Inalum, now rebranded as MIND.ID, raised US$1.5 billion in global bonds earlier this month to acquire the remaining 20 percent ownership of Vale Indonesia and to pay off subsidiaries’ debts.

“Hopefully, we can execute it as soon as possible because the funds are ready,” said MIND.ID president director Orias Petrus Moedak at an online press conference on May 15.

Before Vale, MIND.ID had acquired the local arm of US-based metal miner PT Freeport Indonesia (PTFI), which operates the world’s largest gold mine in Indonesia’s most impoverished province, Papua.